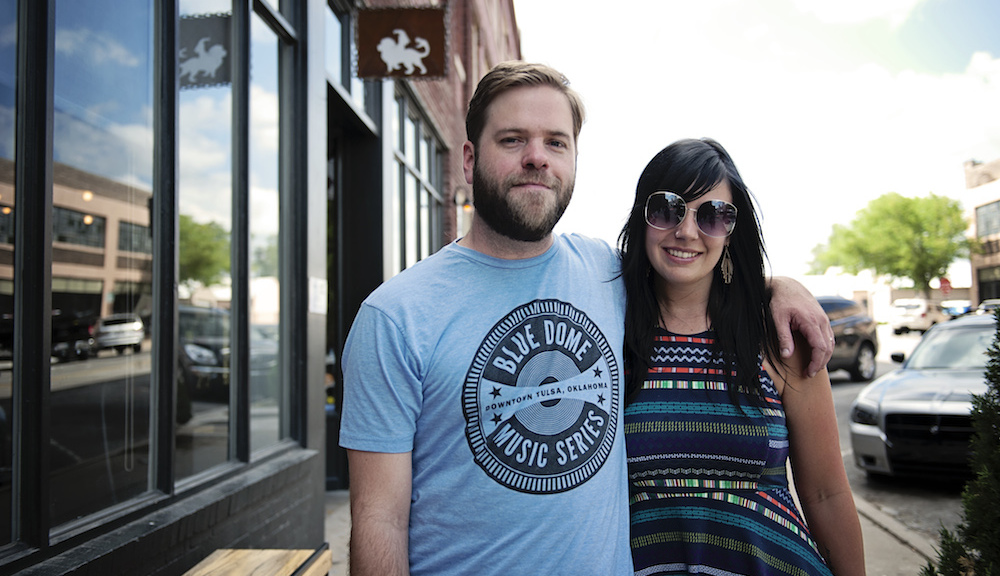 While we continuously sort through what our project is, we are fairly certain of what it is not.

Every Point on the Map was never intended to serve as a vehicle for promotion of business, places or people.  Rachel and I have already had several discussions about how to decline when someone asks to be the person we speak with in certain towns.

We neither intend to sell features of certain locations, nor do we intend on framing them with any perspectives other than those shared with us by our participants.

It’s interesting, then, to review our discussion with our Tulsa participant.  If there was ever a more Tulsacentric person we could have randomly stumbled upon in a downtown coffee house, I would be shocked.

Matt Cauthron was wrapping up his deejay session at Chimera just about the time Rachel and I had an espresso craving. Torn between asking his wife to stay longer than they had planned and being “the one in Tulsa” we spoke with for Every Point, he checked in with her.  A minute later, we got the thumbs up for a discussion. 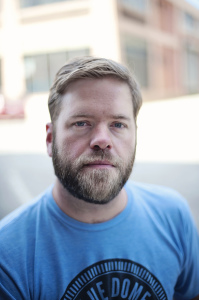 This was Rachel’s first solo discussion, and it’s fun for me as a partner in the project to watch what happened when I wasn’t there.  Matt’s “Tulsa-proud” attitude is a joy to hear, and we are elated that our paths crossed, his wife was patient, and we learned a little bit more about Oklahoma’s second-largest point on the map.