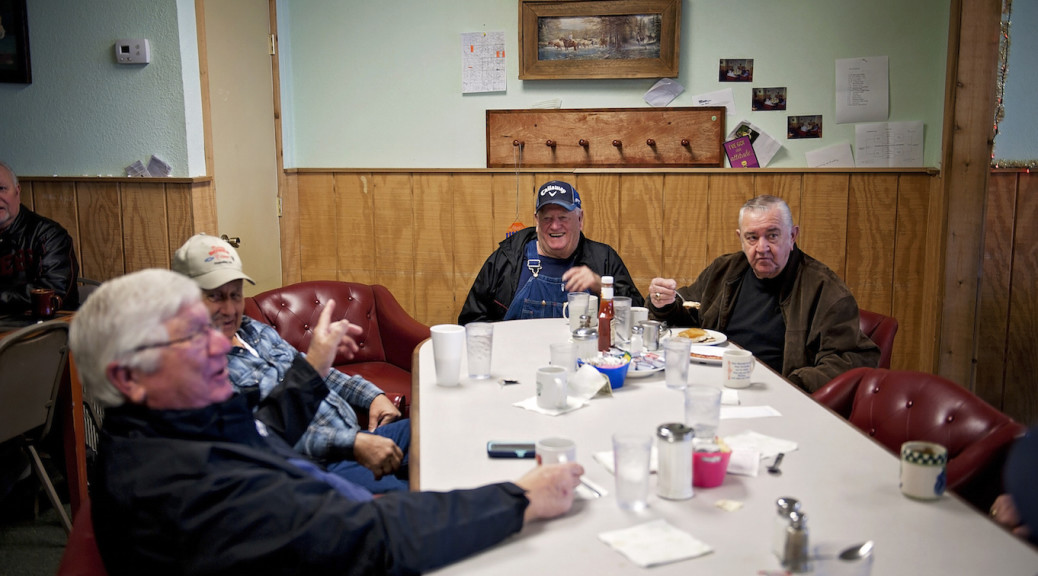 Their names sounded like the batting line up for a 1930s Minor League baseball team.

Me:  So, how many homes are for sale in Sperry right now, Don? 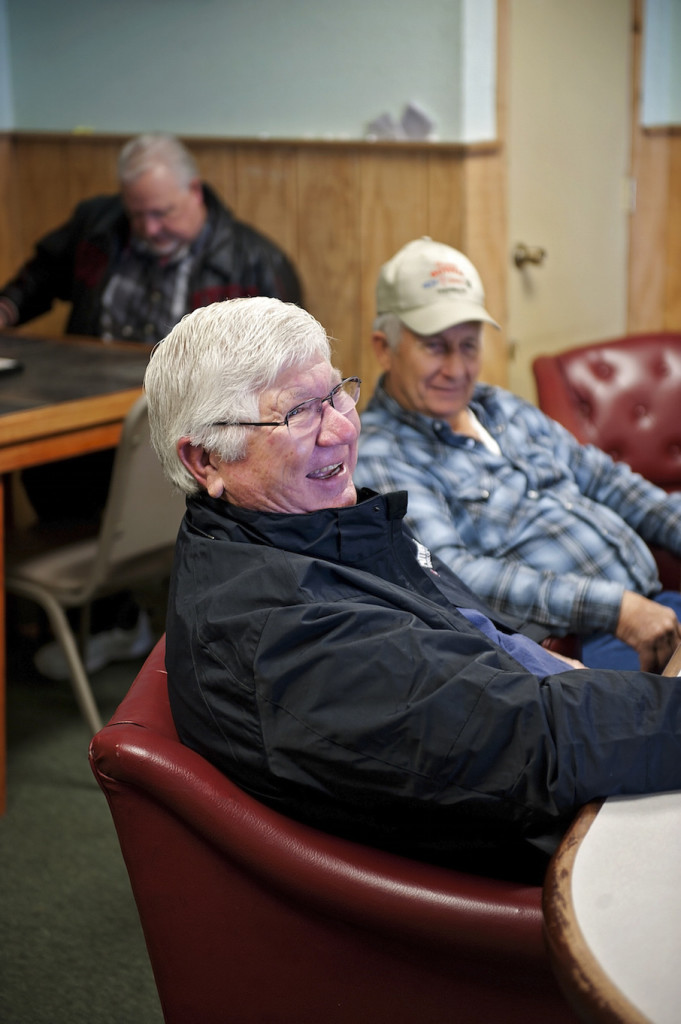 On the Monday morning after Christmas, members of Sperry’s “Round Table” breakfast club were yukking it up at the Chuck Wagon Diner with Rachel and I.  They had already expressed a high level of discomfort for having had to spend the previous thirty minutes “filtering their language” because of the “two ladies sitting next to us.”

Rachel and I were the “two ladies.”

So, how much did you have to filter on our behalf?

Yeah, we heard the waitress warning you…she must have been worried about what you would say.

“Aw, WE’RE worried about what the WAITRESSES might say!” 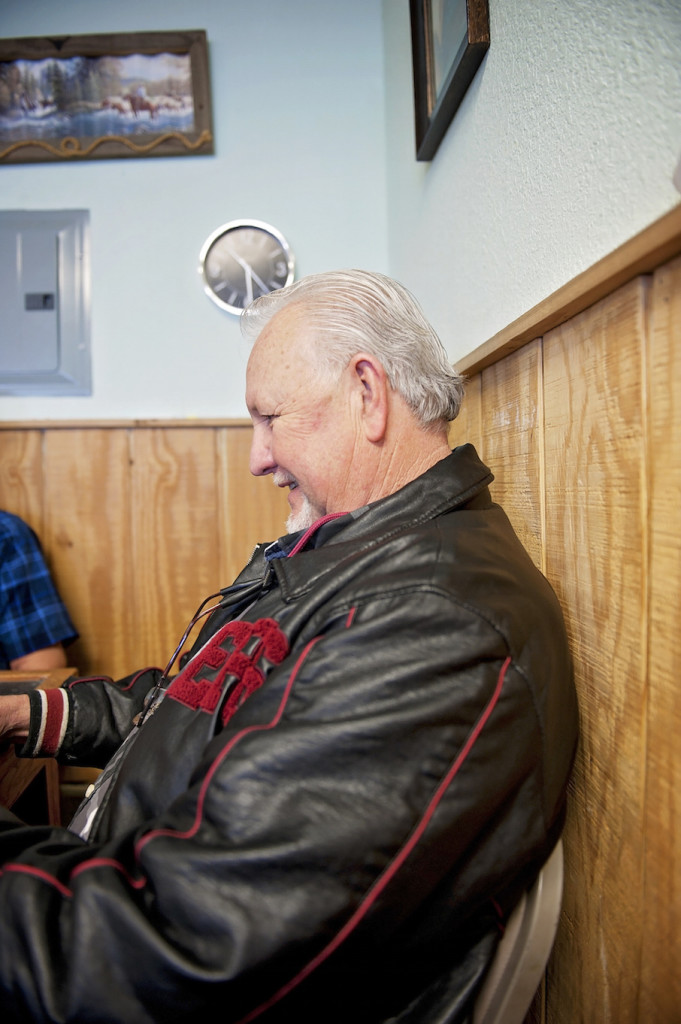 Knowing looks sent around the table between each comment were like watching the third base coach signal their runner: Go; don’t go; hold it…okay, RUN!

The banter was flying, the jokes were rolling, the laughter was comfortable and we’d stumbled upon some Field of Dreams no outsider would understand. After all, the group had been meeting for breakfast for more than forty years.

Three framed documents commemorating the “Round Table Heroes” (those of the group who had passed away) were printed on American flag stationary and propped on the top side of a western print depicting cowboys on their horses crossing a river. 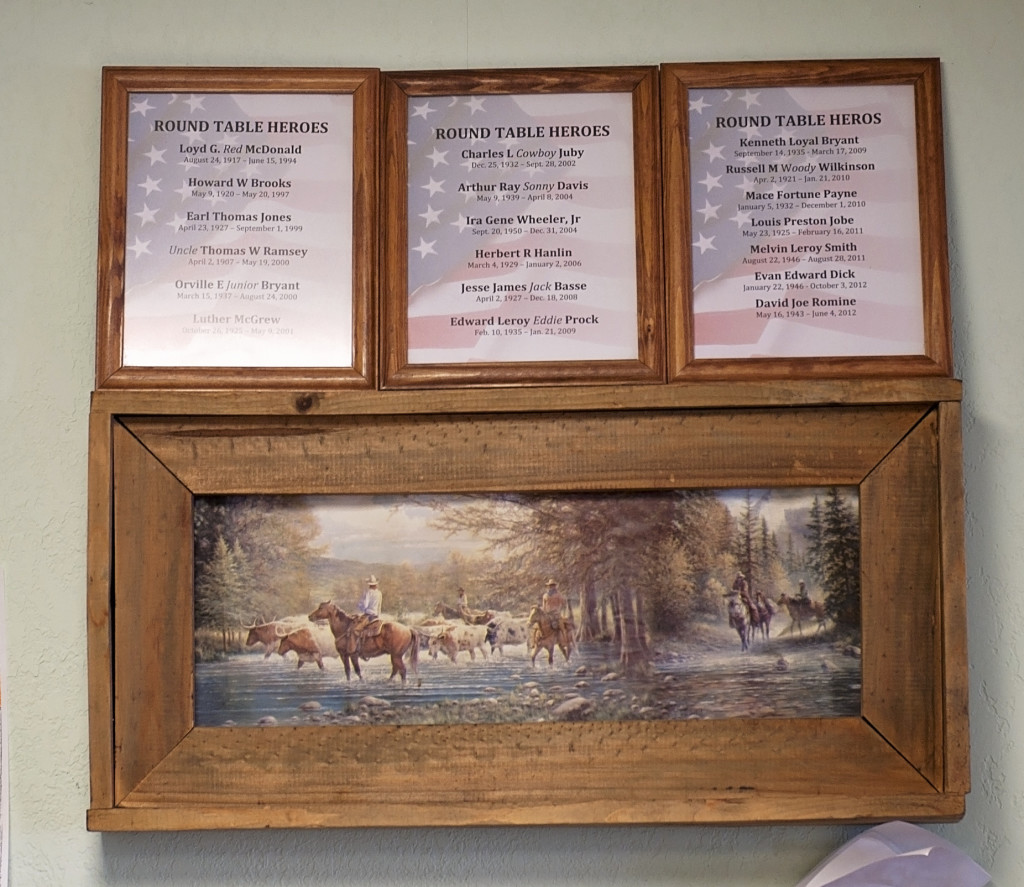 Round Table history began somewhere in downtown Sperry; the group joked about how a person “get’s to be a member.”

“Oh, you have to be a grown up to get to eat here,” said one of the members with a full head of snow white hair. “I just now became eligible…”

Again, the laughter rolled along without a pause.  By this time more of the members were leaning in, tossing in a few curve balls and an occasional slider.

The morning line-up goes something like this: “Different guys come in and eat breakfast.  Some leave, some stay, you shoot the bull a little bit, and when one gets up and leaves another one will come along shortly to take their place.  And then the domino game begins.” 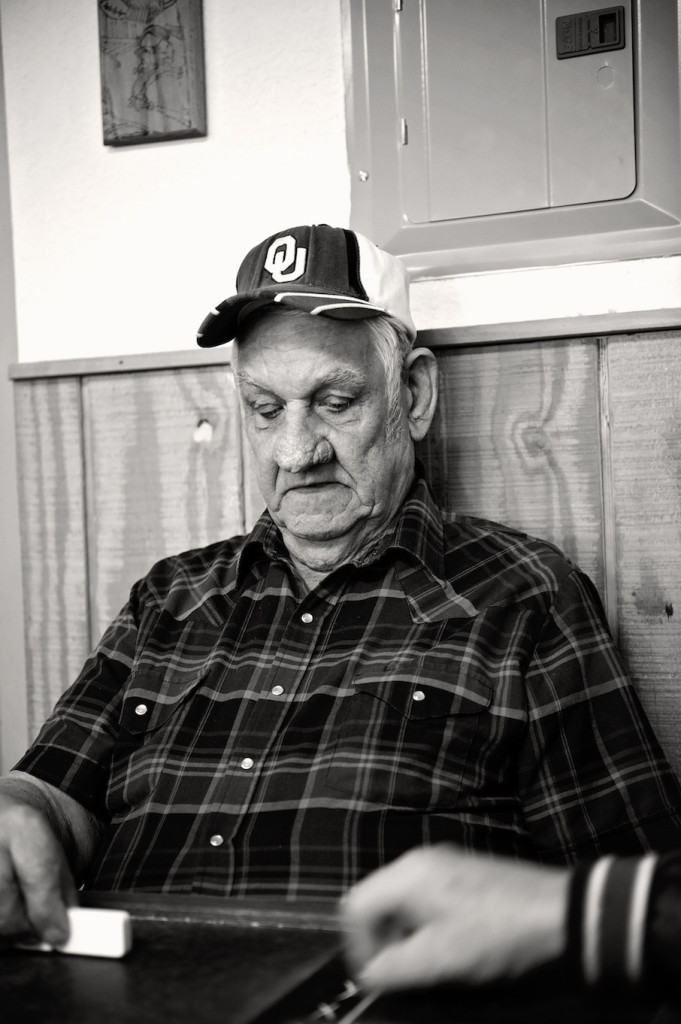 Curious, I had to ask, “The guy that just left. Was he sick, not feeling very good?”

“Oh no, he looks like that every day….” (laughter and nods for another good joke) “He hadn’t changed in the last ten years…”

Football bowl games dominated the conversation.  Banter about both the OU and OSU games were being discussed.  When I asked who at the table were the OU fans, one member pulled out his crimson and cream neck scarf and said, “What you think I’m doin’ here, choking myself?” The group mostly concurred they were for “the Oklahoma team” on the day of their respective games.

“I went to OSP,” one of them volunteered.

Testing their willingness to be harassed back I asked, “How many degrees do you have from there?”

“Three!” another chimed in.  “They let him be sheriff when he got out.”

About that time, someone left and Bill Philpott joined the group.

Tattoos, the ongoing domino game, American Indian heritage, Yellow Dog Democrats (a member criteria), money in a pot to draw the closest score for the upcoming bowl games, being a graduate of Sperry High School (another member criteria)…subjects kept flying and the group kept playing. Waitresses Darla Joyce and Mindy Luper moved around the room pulling plates, collecting money, catching softball jokes and tossing them back into the game as if it were all second nature. 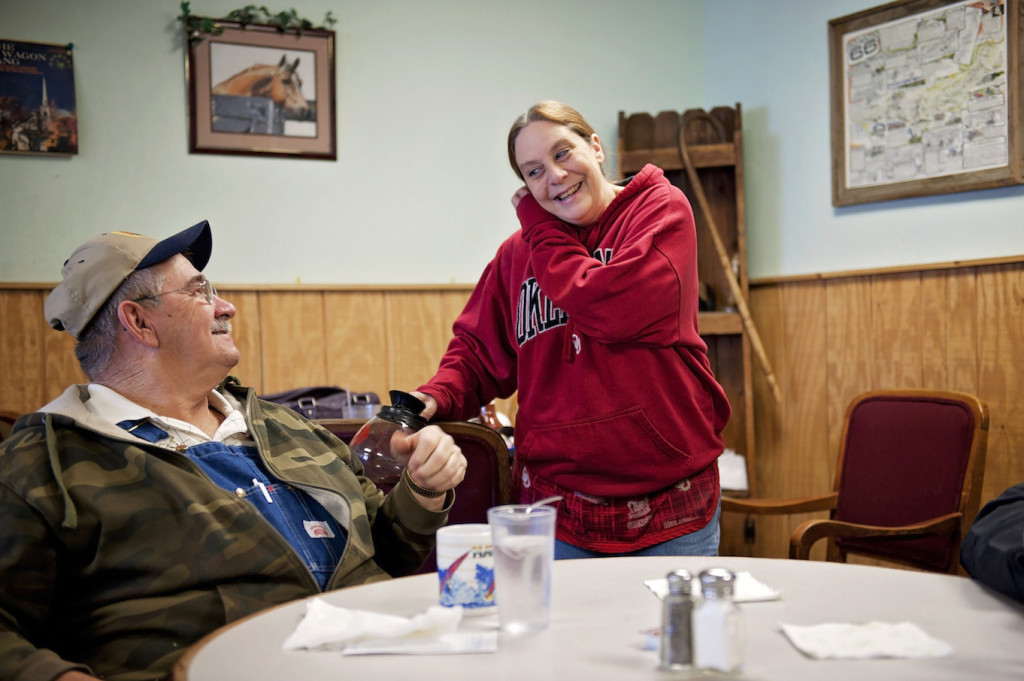 I think we could have gotten comfortable, taken an empty seat at the domino game and stayed until lunch.  Needing to get on the road, however, I asked them if they had any thoughts for others in Oklahoma.

“Don’t take the bypass around Sperry!” “Don’t speed through Sperry…”

Two gave the same answer quickly. But the the player wearing the only cowboy hat of the bunch spoke up when he had said little else that morning.

“I’ve been in every state…and I don’t believe I’d want to be any place else except Oklahoma.”

The only eye contact I had received from him took place at the end of his sentence.  His kind eyes and wizened face were delivering a heartfelt message right in the middle of their ballgame. Point taken, sir.  Point taken. 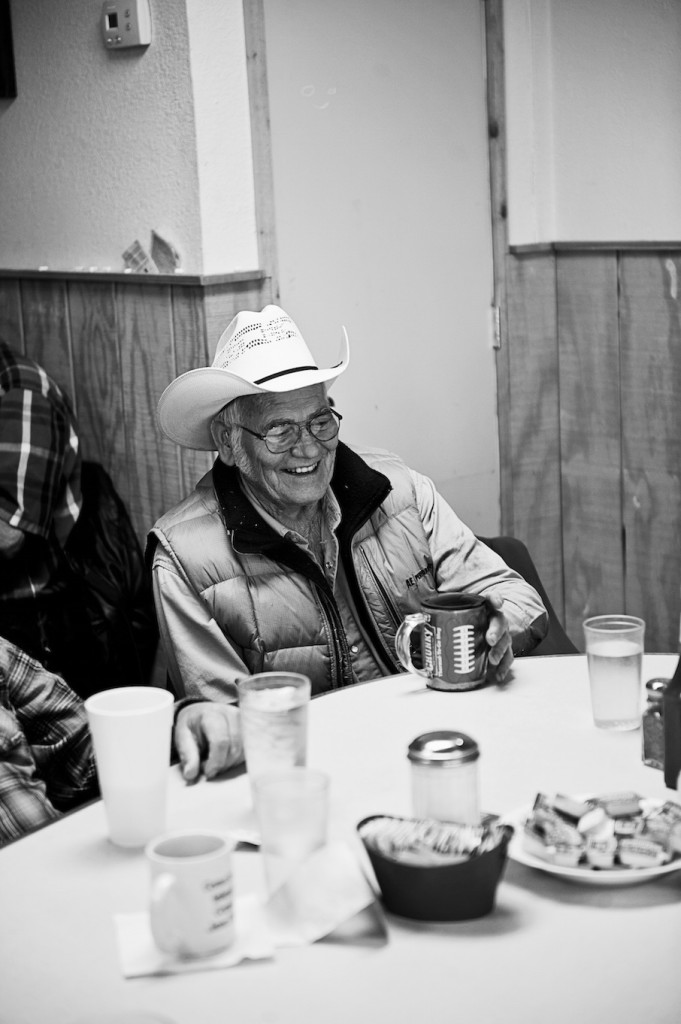 As we headed down the highway toward our next stop in Owasso, I thought our work in Sperry was done. We were still reflecting on the banter and enjoying our post-game processing.

Then the phone rang.

When I hung up the phone, I had forgotten about the jokes. By all accounts,the Round Table had gently managed their visitors, made them feel welcome and sent them on their way, all the while keeping a secret.  Actually, keeping several.

Evidently we had been talking to the town benefactors.  A title I’m certain would be denied by the group in person.  A role that needed to be shared by our caller.

Members of the Round Table might play conversational baseball every Monday morning at breakfast, but they play “clandestine Robin Hood” when the town needs help.  There are several stories to share; I’ll detail just a few. 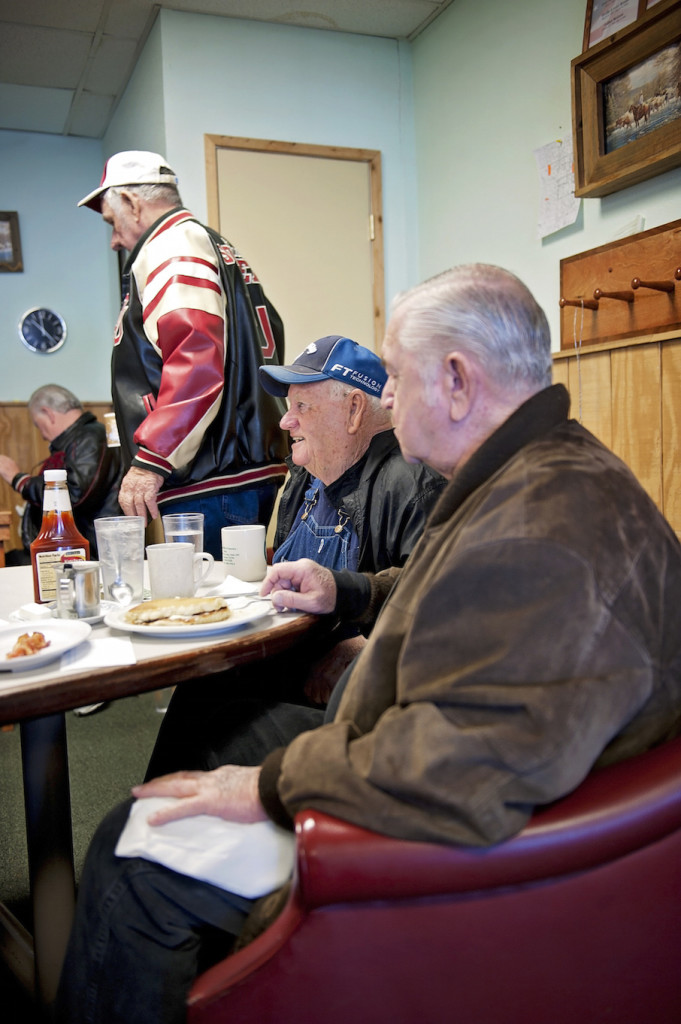 When the Sperry town sign was ruined, insurance money didn’t cover a full replacement.  But the Round Table members came up with the money so the entrance to their town could look nice once again.

A Sperry citizen who needed treatment for a serious illness was provided travel help to get them where they needed to go.  Rumors of air conditioners appearing in the middle of summer, assistance with the Spirit of Sperry town events, and other covert but heart-piercing acts of kindness came from those who called me later.

So here’s the deal, breakfast convening gents: you can crack all the jokes you want, but we’re onto your real game.  You’ve figured out the rules of Life and you’re playing extra innings.

Today is a snow day in Oklahoma.  I’m sitting at my computer, it’s quiet, and I’m reflecting on every one of those faces we met in the diner.

If I were there again, I wouldn’t joke with you men.  I would kiss your cheek, hug your necks, and hand you all something inscribed with the letters “MVP.”

Men of the Round Table Group, you play your game very well. 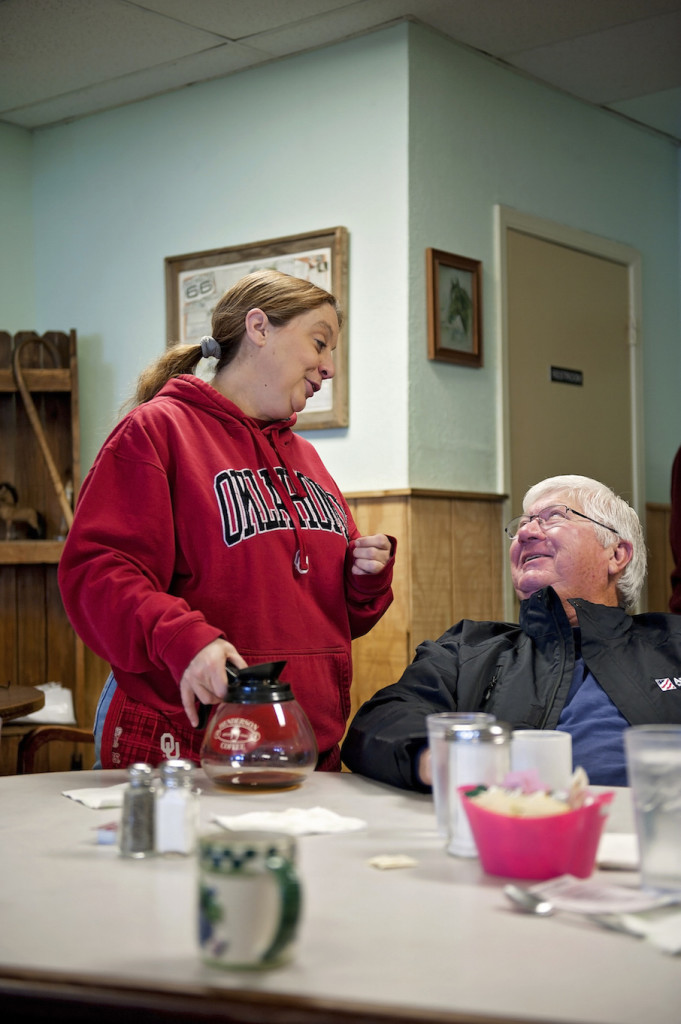 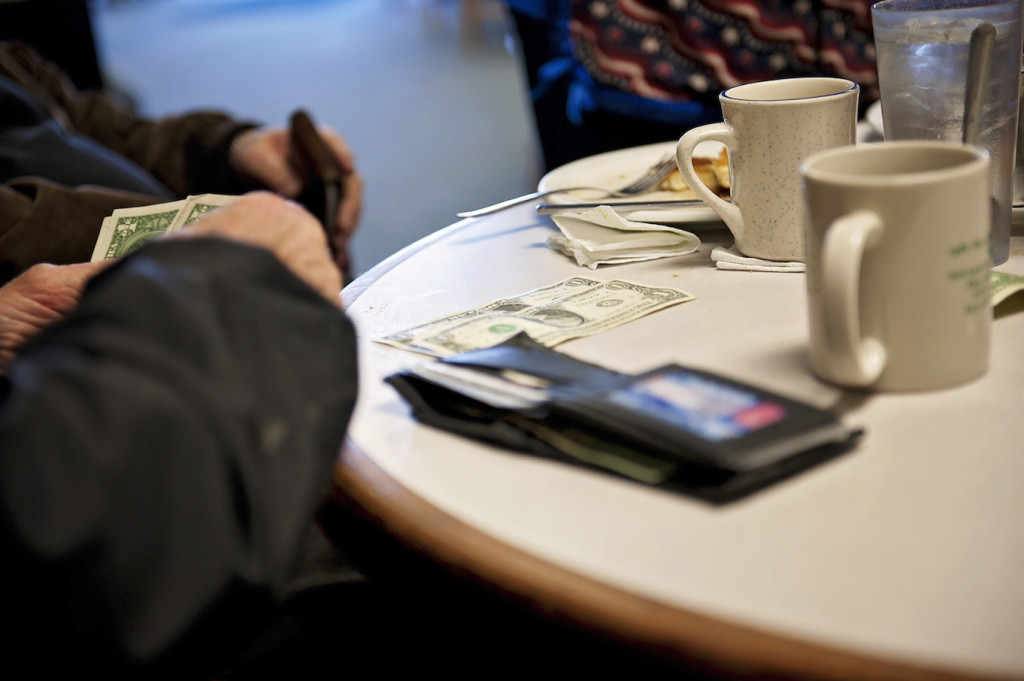 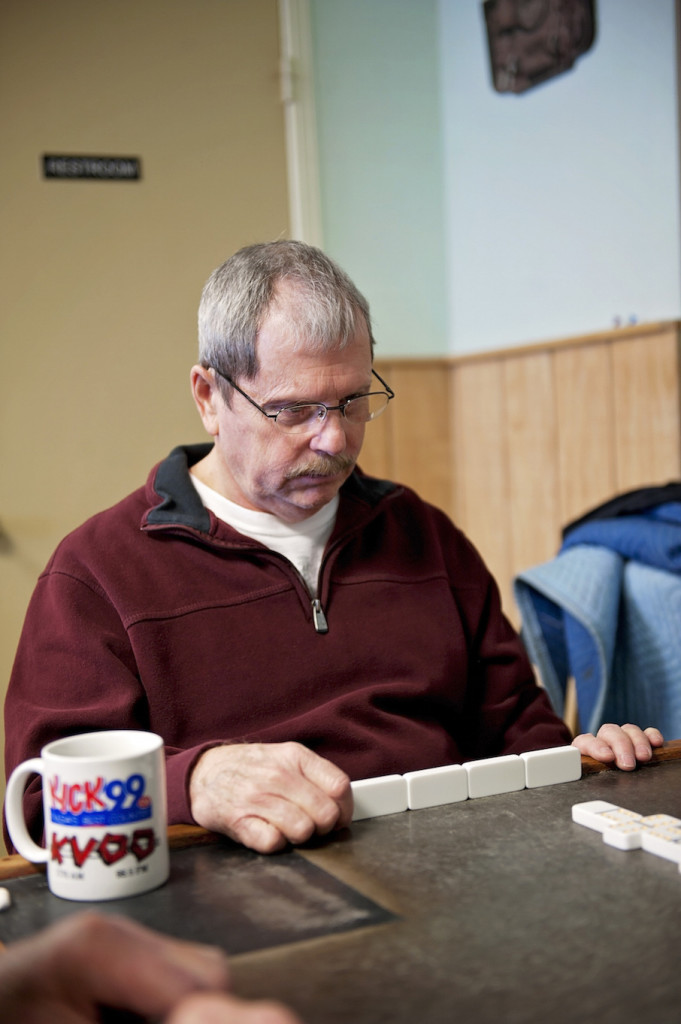 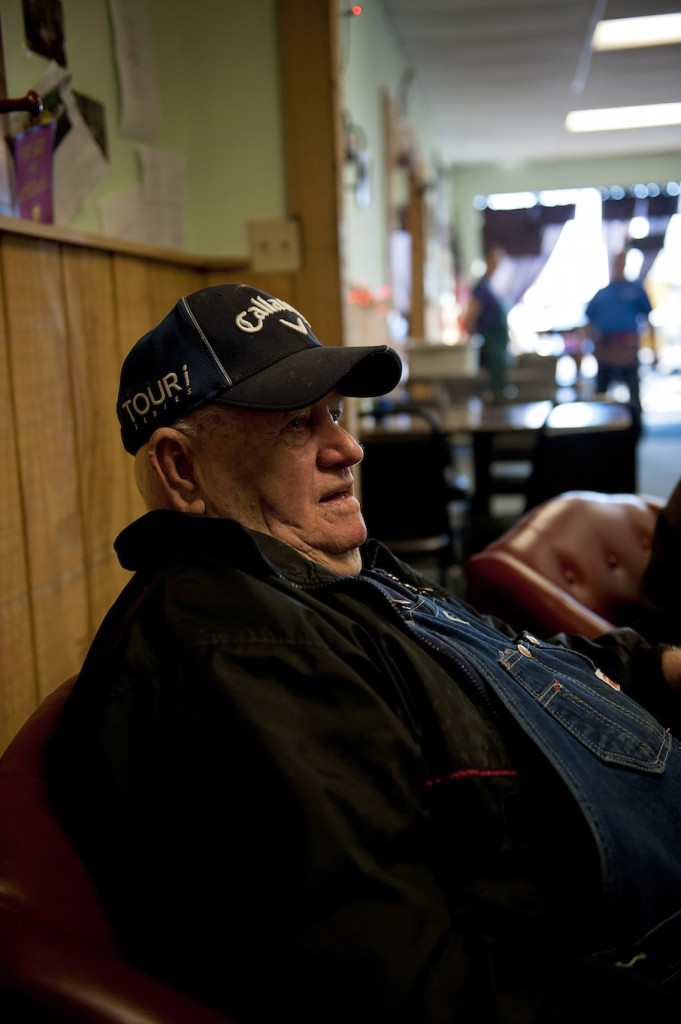 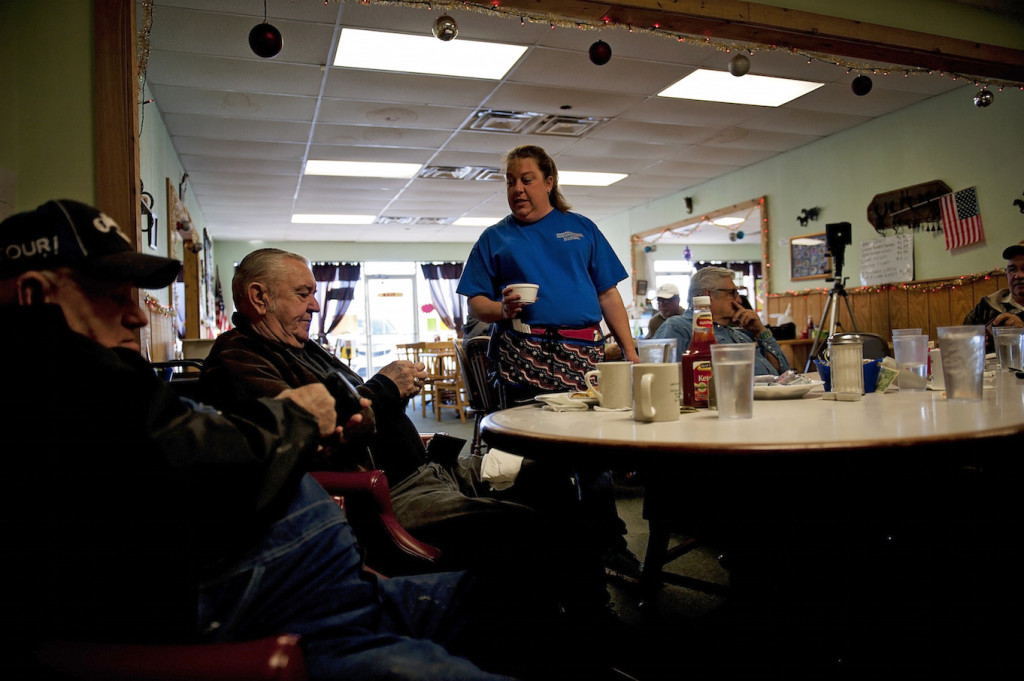 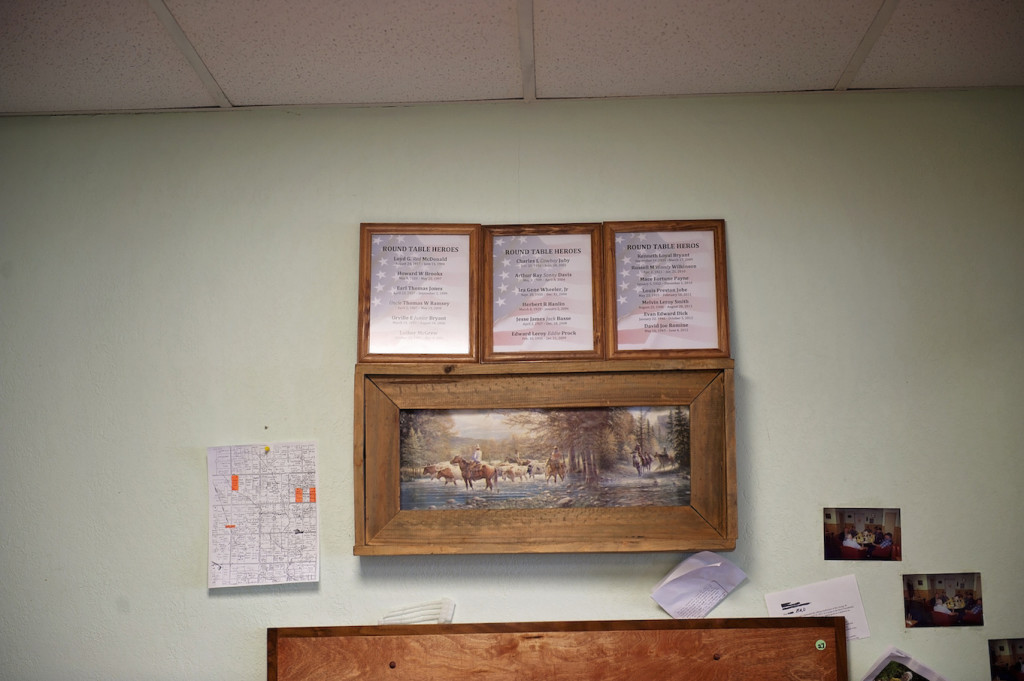 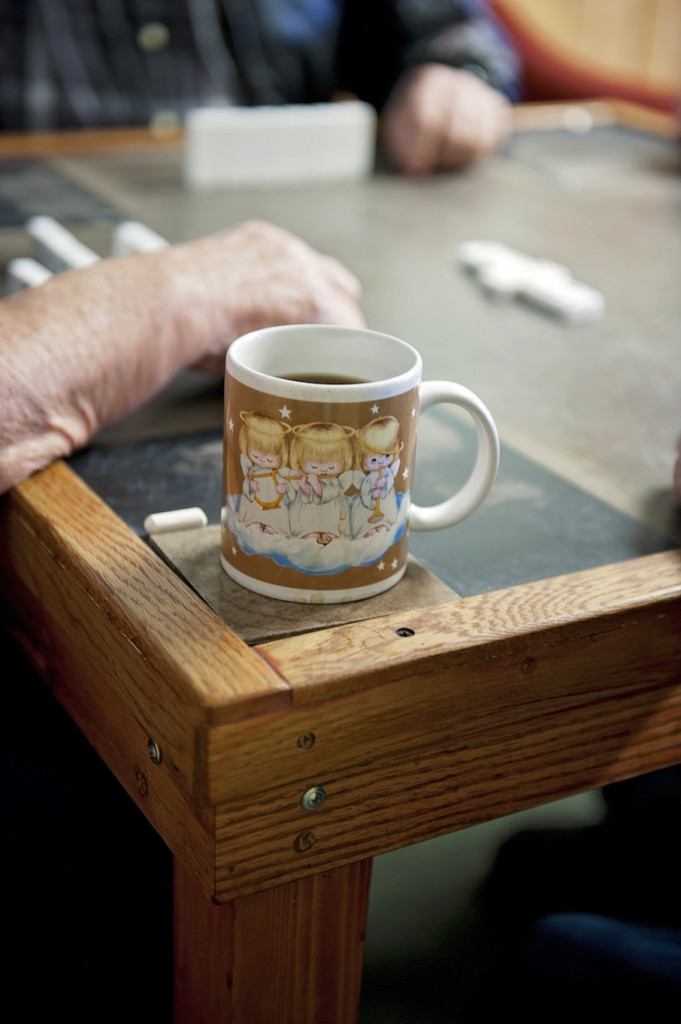 3 thoughts on “EPTOM: Sperry, OK (The Round Table Breakfast Club)”