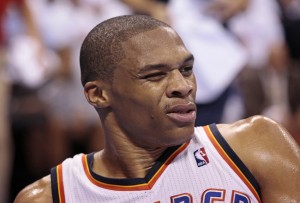 When looking back through the 2012 headlines, for some reason May seemed like a “bummer” month. Usually, the good and icky news balance out, but this month seemed solemn.  Maybe you’ll have a different take?  Here we go…