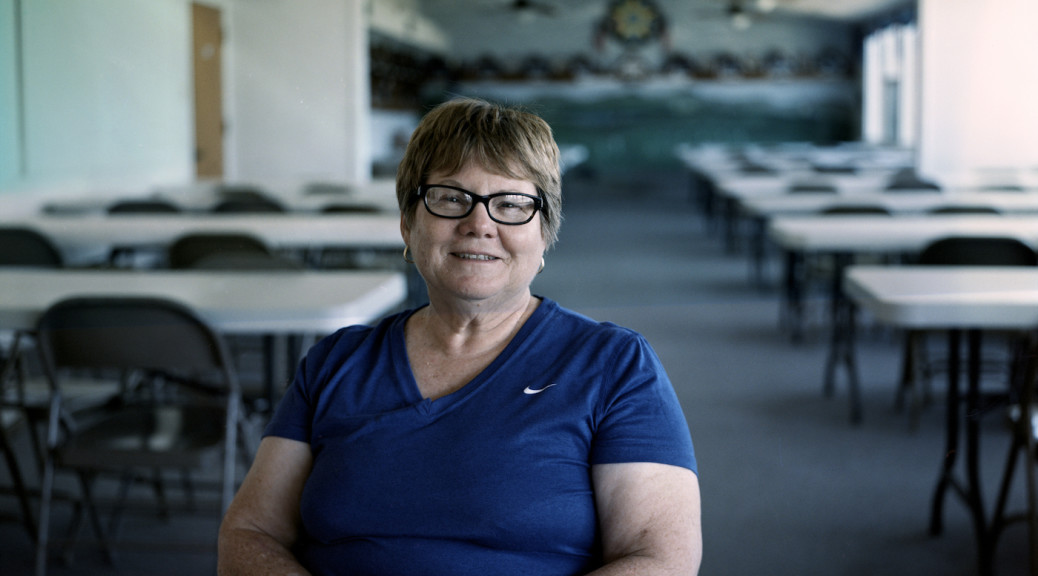 We pulled into the Fay school parking lot just as some of the last cars were leaving; a few people lingered, “to go” meals in their hands, in order to finish their conversations before saying goodbye.  Lunch was over, and as we entered the double doors we could hear Senior Citizens Center volunteers in the kitchen cleaning up.

There are at least five and possibly six separate stories we could write over our stop in the southeast corner of Dewey County. Legend, verified by some facts and newspaper articles, tells of a young bank robber who killed at least two people in the town grocery store while trying to escape; he was eventually captured because those in pursuit followed his trail of blood drops across the snow. END_OF_DOCUMENT_TOKEN_TO_BE_REPLACED