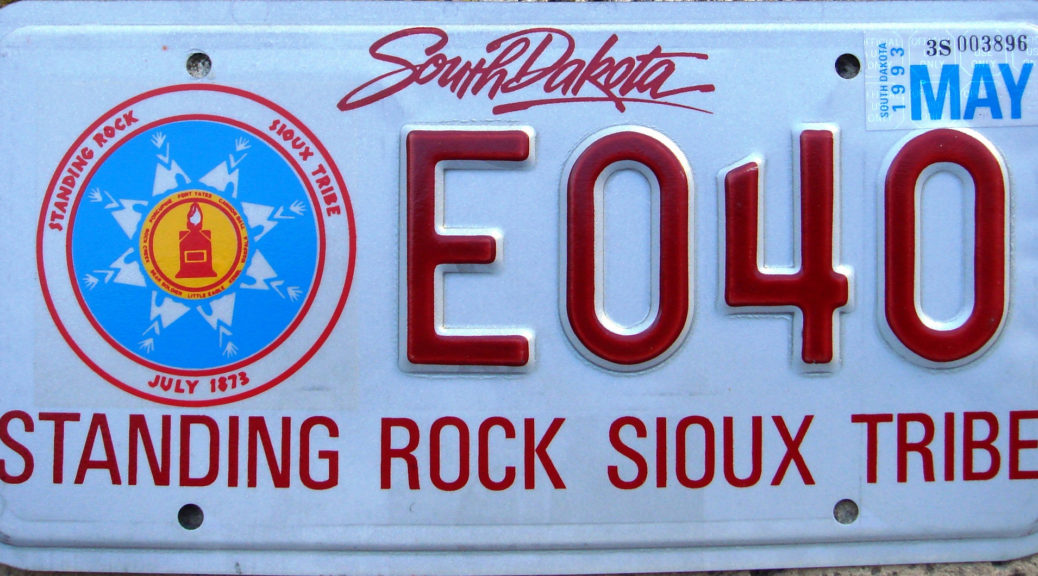 Editor’s Note: This article is being reprinted with permission from the author. The original post was deployed on her personal Facebook page around midnight this morning.

Bumming a ride back to from where she started

But ya know, she changed the subject every time money came up

She said, ‘Welcome to the land of the living dead’

You could tell she was so broken hearted

She said, ‘Even the swap meets around here are getting pretty corrupt.’ ”

A family of four, soon to be five, runs in and out of a flimsy tent on a grassy North Dakota plain. The eldest daughter, Josephine, age 4, wears a pink tutu and wraps herself in a sleeping bag decorated with characters from Frozen, the popular Disney movie franchise. The youngest girl, Charlie, is two. She is a determined force. The entire family remains vigilant to safely contain Charlie’s energy. Their quiet mother manages the camp with an air of humble authority. She wears her waist-length hair tied back at her neck. The father enjoys discussion with relatives when they happen by. He is interrupted here and there to change a diaper and to occasionally yell, “CHARLIE!” when his youngest seizes an opportunity to bolt. The family gathers around a small fire in the evening when Charlie’s energy diminishes at last. Josephine sits on her father’s lap, satisfied to have earned his sole attention. She tosses her head back and laughs, delighted with each joke he tells.

This family’s camping experience differs somewhat from the typical American one. They are surrounded on all sides by a thousand others, gathered together in a field bordering the Standing Rock Sioux Reservation. They speak an ancient language with each other, but politely switch to English in the presence of a non-speaker. Perhaps the most telling detail of this story is that the family can’t say exactly how long they’ve been camped here. Neither do they know how long they will stay, for they have no expectation to leave. This Lakota family of the Sioux tribe, along with thousands more Native Americans, constitute an unprecedented gathering determined to protect the main source of water for their tribe and for millions of other Americans downstream.