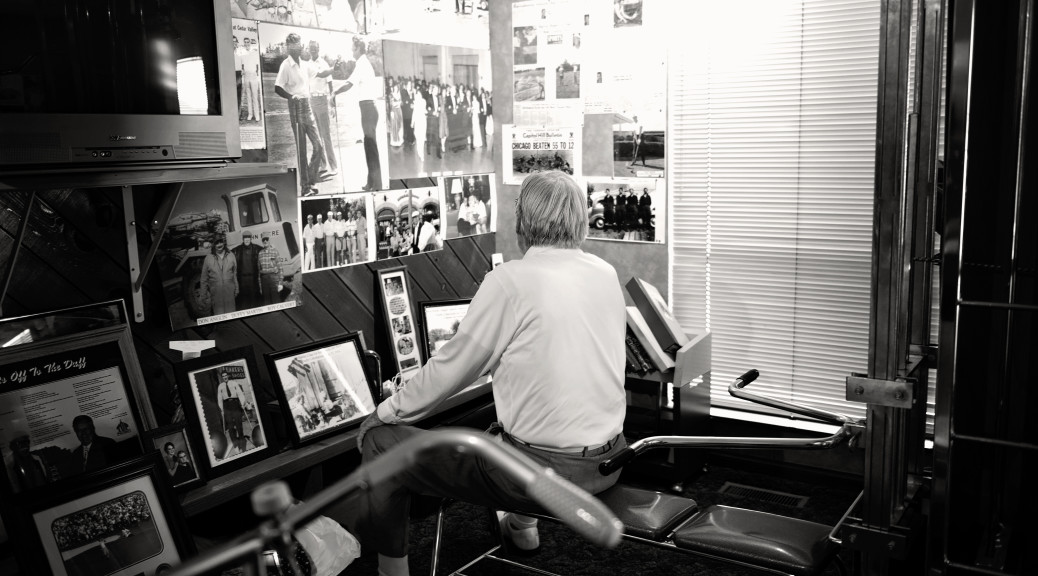 In July of 2010, I left for a 40 day educational trip to Oxford and other parts of the United Kingdom. Having never traveled abroad other than to Canada and Mexico, I began researching the world of blogs.  I warmed up my writing skills with a Google “Blogger” based platform entitled “Red Dirt Kelly.”

A week or so later, I left for my journey and began what was basically an online journaling exercise to document my trip.  This series, entitled 40 Days in the UK, helped me realize the benefits of daily writing and perspective sharing.

In the past five years, bloggers have been called out for their lack of journalism credentials, heralded for their insightful research and posts, and been in the courts for cases involving informational sources and classifications.  And while the days of online journaling still exist, the All American Blog has certainly developed in its own right.

Case in point: The Red Dirt Chronicles (RDC).  A month post Oxford, I began to think about whether to keep my blog or evolve the project into something I still cared about now that I had returned to Oklahoma.  These dreams eventually carried me to recruit eight content authors and for almost three years they wrote on a regular basis covering their area of expertise with an Oklahoma perspective. At that time I moved to a WordPress (WP) platform and although the RDC has had four different “faces,” all our history is stored on very large WP servers and for that I’m grateful.

At the point when I began toward the homestretch in my doctoral program, I raised the issue of “slowing down” the RDC production and almost simultaneously all authors agreed they, too, would like a break.  For another year while I dug deep into my dissertation research, Alisa Hines at Oklahoma Horizon TV deployed video posts covering their work with either her notes, or the notes of other journalists.  I am grateful for our former authors, and for Oklahoma Horizon producing Oklahoma cultural content deployed through the RDC.

Our RDC content is now much more focused on revealing Oklahomans and their cultural diversity.  Most of this work is done through our Every Point on the Map (EPOTM) posts.  In some ways, EPOTM is like a ten-year ethnography.  The work of our team feeds my social research side as well as my love for Oklahomans and all they encompass.

To our readers who have continued to check in with us through the past five years, I wish to say “thank you.” To those who have joined along the way, I appreciate your presence and thoughtfulness. And, to the work we have yet to produce, I can only say, “We’re ready. Whomever we meet, and whatever they say…it’s our pleasure to hear their stories and share them with our readers.”