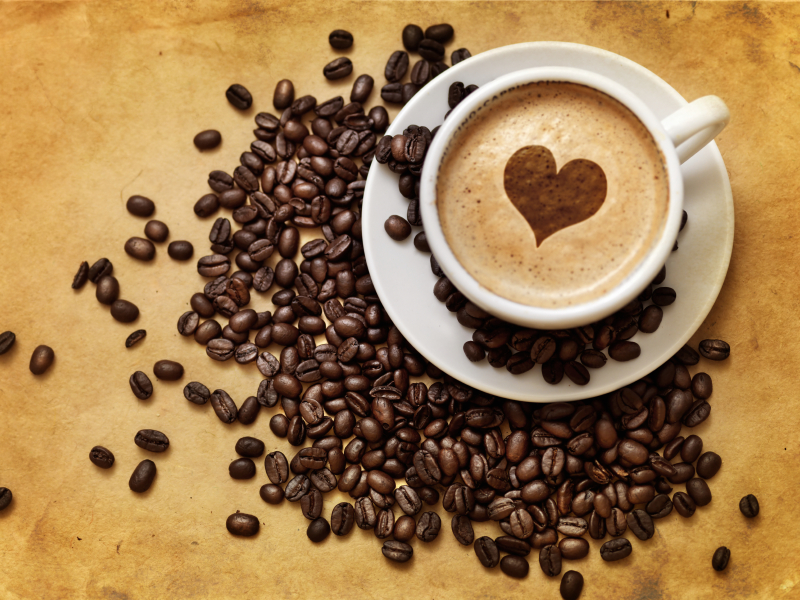 Sometimes I think a blogger has to be vulnerable with their community in order for important messages to resonate.  That’s why today’s “Relationships” post includes a personal story.  Two of them.

When I was bullied

I grew up in a fairly rural community surrounded by independent and small farms.  I can always recall the year of any grade level during my youth because I was in kindergarten (grade “zero”) in 1970.  Life was fairly stable and slow-paced during my early childhood.  The definitions of the community I knew as a youngster were changed, however, when the social breezes turned into troubled storms.

Desegregation busing was in full swing by 1974 and my hometown was close enough to Oklahoma’s largest metropolitan school districts to become a haven for what has become known over the years as white flight. I can’t blame any family or individual for how they reacted to change.  People are scared of what they don’t know.  I can say, however, that I was affected by the change in our own community.  There was an influx of “city kids” into our country town, and with that change in our landscape came some challenges for both populations.

I experienced new emotions, unfamiliar to me until that time period in my life.  I was met with students who were socialized differently, whose wardrobes were by and large purchased from department stores, and whose houses were larger with more amenities than the previous norm.  I’m sure the incoming students were met with challenges as well.  They had moved into a new town with new rules; it must have been difficult for them.  I know it was for me.

I frequently became the recipient of comments about my hand-me-downs, about my hair cut, and about the way I talked.  New “street smart” lingo was wielded like weaponry in the halls and my wounds got deeper as the weeks passed.  In hind sight, I can now see that much of the behavior I encountered was a form of bullying.  Unfortunately, my response to this was to become a bully.  I’ll never forget one day on our playground in either the sixth or seventh grade.  I had worked hard to gain the acceptance of some of the newer kids and seemed to finally be making some headway.

When I became a bully

Standing with the group, their attention turned toward a weaker individual in our class.  She was socially less skilled and struggled with grades.  The group began taunting her and I joined in.  I was now the bully, not the one being bullied.  At some point she began shouting back, and in an attempt to protect my new status as a cooler kid, I stepped toward her and pushed her backwards.  I must have pushed pretty hard because she fell to the ground.  What’s worse, she tried to get up once and I pushed her backwards again.  She stayed put the second time.  Those who I stood with began to laugh at her and call her names.  My face flushed…this girl was a “country kid” and I had just hurt one of my own.

Over twenty years later I tracked her down and apologized for that day.  The guilt from my physical aggression weighed heavily on me and I needed to make amends.  Interestingly, she didn’t even remember that day or what happened.  So, the act of reconciliation was basically for my own healing I suppose.  I’m sharing this illustration with you because “bullying” seems to be in the air on the national news, we continue to have bullying problems and Safe Schools programming challenges here in Oklahoma, and bullying is a social problem that happens across races, cultures, social classes…and even within our family trees.

As I watched a few of the “It Gets Better” videos this past week, I was reminded that human beings respond to their own pain many times by taking it out on others.  The thing is, though, those they take it out on are human beings too.  They were born, they have some form of a family most of the time, and…they have feelings and hopes and dreams.  Just like you.  Just like me.

So today my message for you is this:  Whether you are being bullied or are the bully, try to step back, take a fresh look, and find common ground if possible.  If you can’t stop hurting people, there is help.  We’ll help you find some at the RDC if you don’t know where to look.  If you are scared and hurting because people can’t stop hurting you – same thing.  Everyone is valuable and you’re no exception.

I’m going to get a cup of coffee now…Ciao. 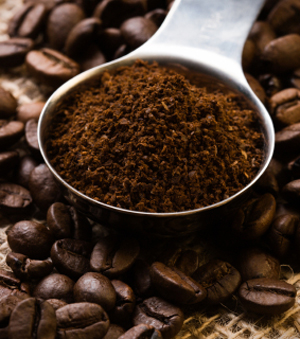